First published in 2004, "Mottainai Grandma" is a children’s picture book that conveys the meaning and importance of the word "mottainai" to children.

The grandma who looks a little scary but tells you something very important is the main character in the story.
The series has 17 books, totaling over 1 million copies, and is loved by children in kindergartens, nurseries, and schools nationwide from all over the world, including South Korea, China, France, India and Vietnam.

Mottainai Grandma
Goes to the River

"Mottainai Grandma" looks very funky and cheerful. She is my ideal grandma. This is an era where things are abundant, so you might not think about "mottainai". Mothers and fathers should also see this story, not just to say "mottainai" to scold the children, but to understand why something is "mottainai". I hope they will understand that there is a good reason.

Keiko Toda was born in 1957 and has appeared in numerous projects as an actress and voice actor.

"What does Mottainai mean?" When my son asked me this question I wasn't able to answer so I made the picture book "Mottainai Grandma".
"Mottainai" is not only about not doing wasteful things, but also about the respect for nature, the lives you have and the gratitude for the people who made it.
In a nutshell, it's a respectful heart. If we have a sharing mindset instead of being selfish, we can make this world a better place with the heart of "Mottainai".I believe that Mottainai Grandma is the one who tells the message which is necessary to the people in this era.
I am delighted that the message of"Mottainai Grandma" will be delivered as animation series to people all over the world.

Born in Kobe, Shinju studied picture book production at design schools in Osaka and New York. The first picture book, A Pumpkin Story, was published in the United States in 1998 (Greene Bark Press). In 2004, she published "Mottainai Grandma", and since 2008, she has held the "Mottainai Grandma’s World Report Exhibition" all over Japan which conveys the problems that are occurring on the earth and the current situation of children involved in the world. She has also been a member of the Biodiversity support team for the Ministry of the Environment and UNDB-J (Japan Committee for United Nations Decade on Biodiversity) since 2009. 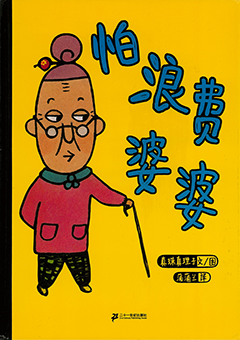 The first book in the series fosters a heart that respects all things! 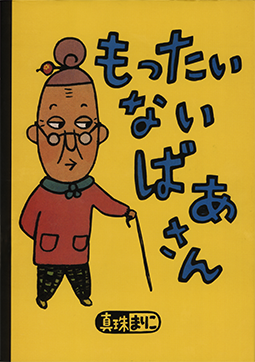 It is mottainai to waste food! 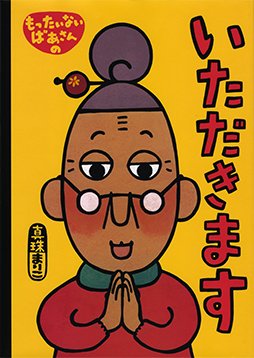 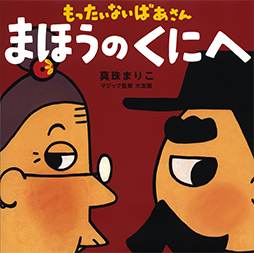 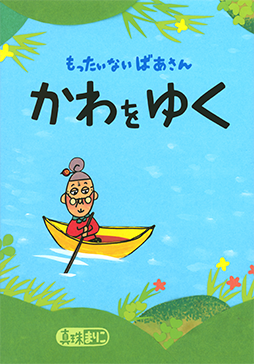 "Mottainai Grandma Goes to the River"

English version with both Japanese and English read in the world 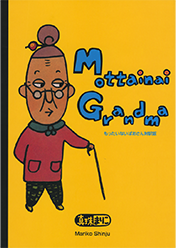 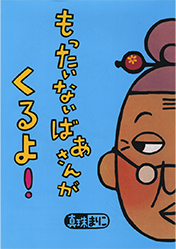 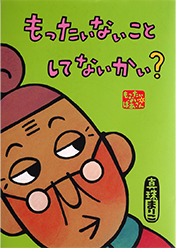 "Are you doing anything mottainai?”

Understand what is happening "now" on the earth where we live 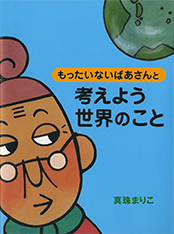 "Let's think about the world with Mottainai Grandma"

What is the connection between endangered animals and our living? 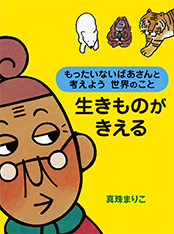 "Let's think about the world and biodiversity with Mottainai Grandma, Animals are endangered ” 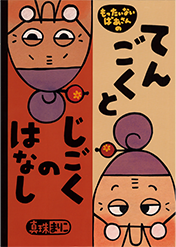 You can learn Hiragana deliciously and have fun. With a a-i-u-e-o table. 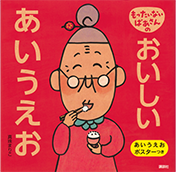 Let's play in the field! 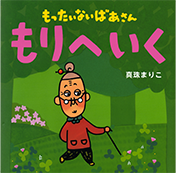 "Mottainai Grandma Goes to the Forest” 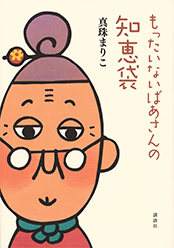 If you don’t dance, that’s Mottainai! 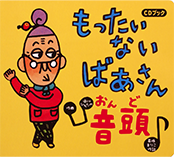 Currently, global environmental pollution such as marine plastic waste is becoming a serious problem. Not only in Japan but Governments, municipalities and companies around the world are working together to solve it.
Under such situations, Kodansha, with the cooperation of the Ministry of the Environment, is delivering the free animation to tell the importance of Japanese "Mottainai" = 4R (Reuse, Reduce, Recycle, Respect) to children around the world.

Four popular picture books from "Mottainai Grandma" series are animated and delivered in six languages (Japanese, English, French, Spanish, Chinese, Hindi).
In 2020, through spreading the heart of “MOTTAINAI” to people around the world, we want to contribute to the development of a sustainable society.
In this making of animation, non profit organization called AEPW (Alliance to End Plastic Waste) which has activity to reduce waste plastic supported us.
Also the following companies who supported this project will cooperate on promotion of the animation.